Civitas’ No. 1 priority is the health and safety of our employees. Acting on advice from health experts, Civitas begins its “social distancing program” on Monday, March 16 — the date Civitas employees will work from home until further notice. Business operations will continue as normal, with employees available via business email addresses and phone numbers. We apologize if this new protocol affects our response time. As well, Civitas is not accepting visitors to its offices until further notice. If you currently have a scheduled office appointment, please reach out to your Civitas contact. Thank you for your patience and understanding. We will continue to provide updates as warranted. 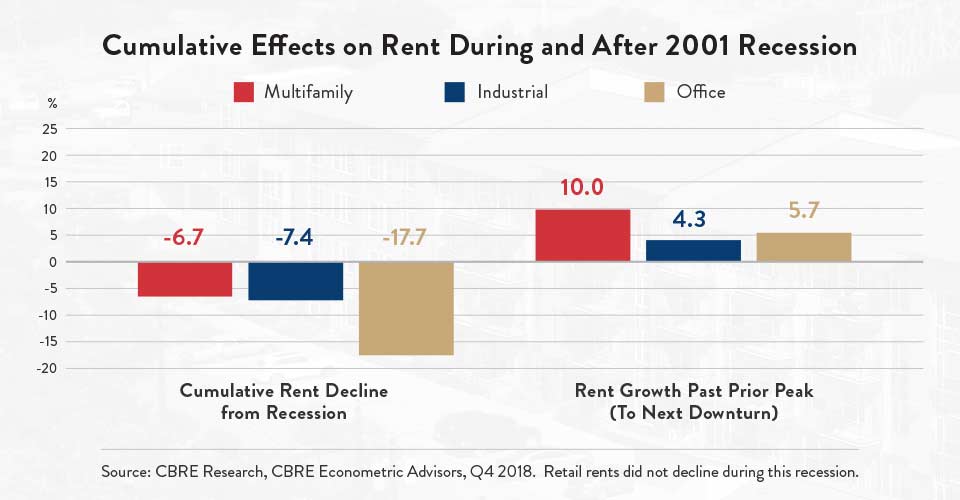 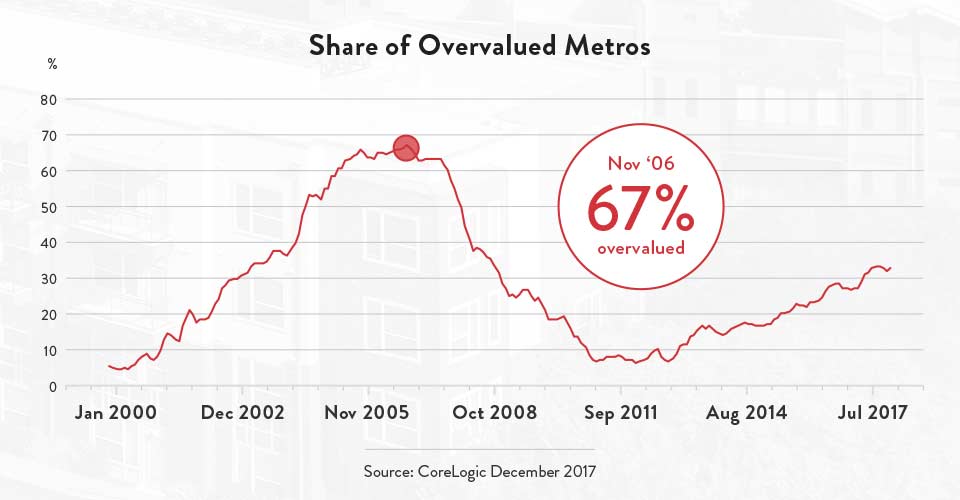 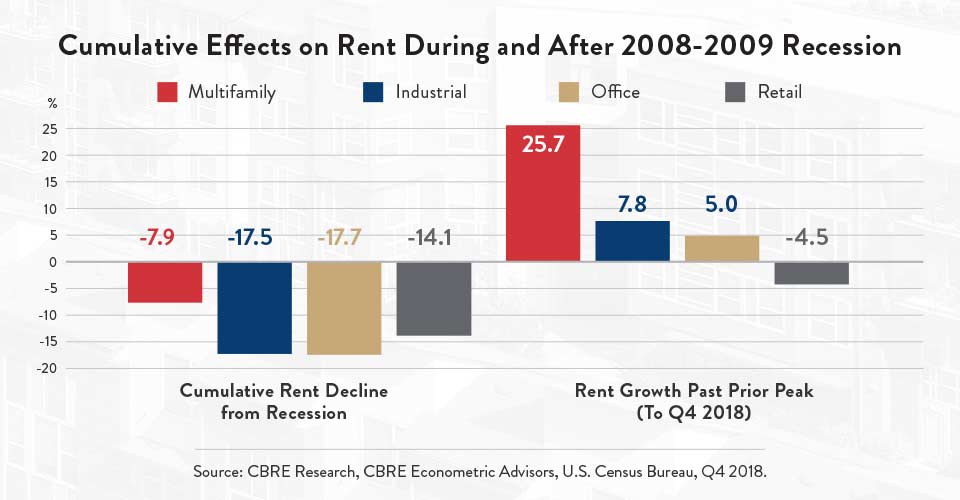