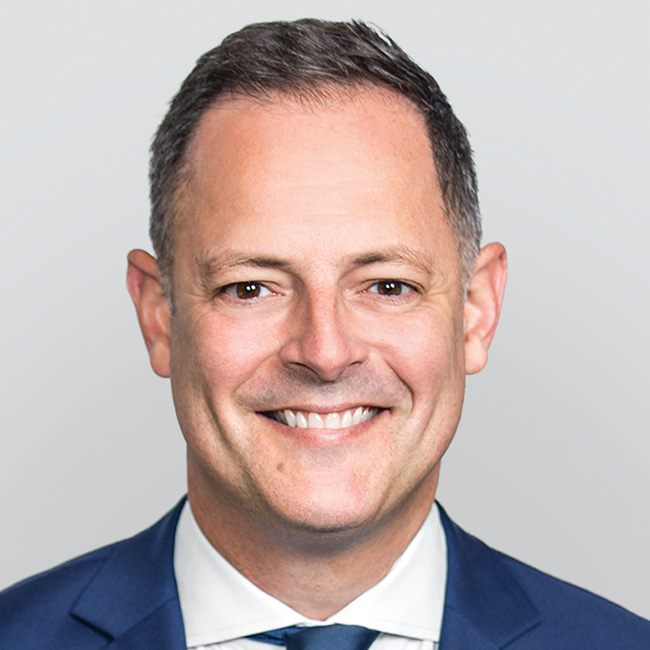 Rafael Anchia is a co-founder and Managing Director of Civitas Capital Group. He is responsible for new market development, public policy, and public-private partnerships. For more than 25 years, Mr. Anchia has worked as a corporate attorney with top U.S.-based international law firms. Since 2005, Mr. Anchia has served as a State Representative in the Texas Legislature, where he is currently Chairman of the Pensions, Investments & Financial Services Committee. He chairs the Mexican American Legislative Caucus (MALC), the oldest and largest Latino caucus in the United States. From 2011 to 2015, Mr. Anchia served as an appointee of President Barack H. Obama to the Advisory Committee for Trade Policy and Negotiations, which advises the United States Trade Representative on issues related to international investment and trade.